The WBC sanction letter was received by Brigadier PKM Raja, President of Indian Boxing Council (IBC) the body that will be responsible for the Technical Conduct of the Event.

It is the first time that a Professional Boxing World Championship Title Fight is being held in India. The North East boasts of a galaxy of former Amateur Boxing stars such as Zoramthanga, Dingko Singh, Mary Kom, Jenny R Lalremliani, Sarita Devi, Lalenkawli, Vanlalduati, Lovelina Borgohain, Suranjoy Singh, Devendro Singh who have made the country proud at various Boxing Events such as Olympics, World Championships, Asian Games, Commonwealth Games.

IBC President, Brigadier Raja is quite hopeful that this prestigious event will be a stepping stone for the development of Professional Boxing in Mizoram and the North East which has abundant talent for this martial sport.

He also said that the Promoters of the event – LPS Fight Night Organising Committee and Grassroot Boxing Promotions & Management (Mujtaba Kamal) have confirmed that the event will be televised live and due to the present Covid situation, spectators may not be permitted.

Brigadier Raja stated that the Hon’ble Sports Minister of Mizoram Robert Romawia Royte and the State were fully supporting  this Event so as to give a fillip to the growth of the sport of Professional Boxing in Mizoram which has a natural flair for all martial arts. 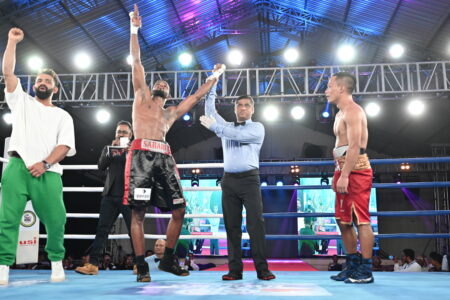 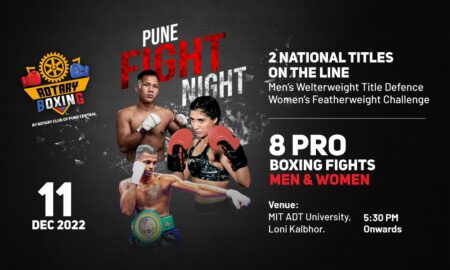